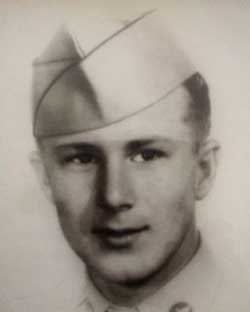 Age 91, of Highland, CA, passed away on Aug. 23, 2021. He was born in San Antonio, TX on Oct. 24,1929 and was raised in Corpus Christi, TX. Al served in the Air Force from 1947 – 1978 and retired as a Chief Master Sergeant. He had many assignments throughout his career and his last assignment was at Norton AFB in San Bernardino, CA. He worked at the Aerospace Audio Visual Service also known as Combat Camera. Al had been a combat photographer in Vietnam and was a motion picture cameraman for most of his career. At Norton AFB he was selected as the first senior enlisted advisor to the commander of Aerospace Audio Visual Service. After he retired he earned a BA degree in history at Cal State San Bernardino. Later he was employed by the San Bernardino School District for 15 years as an audio visual assistant and taught a video and still photo workshop. He was preceded in death by his wife and a son and is survived by three children and two grandchildren.