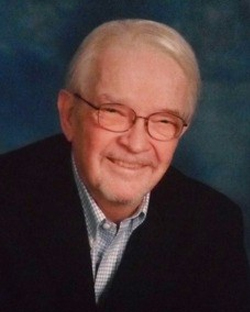 Age 84, of Claremont, CA, died Monday, April 26, 2021. Mr. Sides was born in 1936 to Martha K. and Russel L. Sides in Dayton, OH. Mr. Sides is survived by his daughter Leisa Gallagher, and her husband Joseph III; his son, Alan P. Sides and his wife, Cathy; his daughter, Rebecca Michaud and her husband, Adam. He left six grandchildren and two great grandchildren. His siblings Russel Sides II and Joan Cline preceded him in death. Mr. Sides attended Oakwood High School in Dayton, OH, and Ohio State University. He served in the Security Agency of the U.S. Army in Kassel, Germany prior to his Honorable Discharge. He later graduated with a B.S. from National Louis University, Chicago, IL. Mr. Sides was a longtime employee of United States Gypsum Company. In his later years he served as a member of the Claremont Lions Club in Claremont, CA. He was also a greeter at Sierra Vista Community Church in Upland, CA.