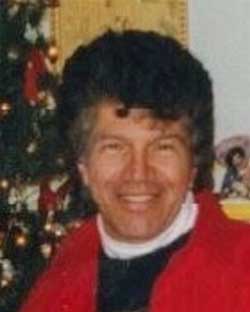 Angelo A. Dellagatta, 87, was born April 17, 1933, in Manhattan, NY passed away Tuesday, May 12, 2020. A resident of Palm Desert, CA, wrote a syndicated column for the Desert Sun, Mr. Trivia of Hollywood by Steve Dellagatta. He worked for the local United States Post Office and was a real estate investor.

Angelo enjoyed being with his parents and nine siblings. He traveled to Manhattan, NYC almost every year to see Broadway shows with his sisters Connie and Madeline. Angelo was honorably discharged from the Armed Forces of the United States of America on May 31, 1961, and served in the Army as Corporal from May 25, 1953, to May 9.1955.

Angelo is survived by brother Robert P. Dellagatta of Pismo Beach, CA and 15 nieces and 2 nephews. Angelo will be interred at Calvary Catholic Cemetary NYC with his brother Benjamin and sister Connie Dellagatta. Angelo was married to Kelly Jo for 20 years, then divorced. He then always loved to be with Leone until her passing.