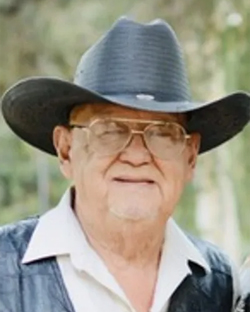 Antonio Olivares, known to his friends as Tx Tony and was born in San Antonio Texas. His love of cowboy hats, boots, country music, dancing, fishing, playing poker, shooting pool, old cars, and golf stayed with him for a lifetime. His family finds peace in knowing he’s enjoying a cold one with his brother and parents who have been waiting for him. Tony loved spending his most recent years with his family. Tony served 20 years in the USMC. Where he was a drill instructor at Perris Island, NC. He proudly fought in two tours during the Vietnam War and was later awarded a Purple Heart Medal for wounds received in combat. After he retired Tony was Police Chief of Castroville Texas and went on to graduate from the FBI academy. Tony passed away on May 22, 2022 in Oceanside CA surrounded by his family. He is survived by his wife, four children, a sister, and numerous grandchildren.