Written by Night For Vets on January 7, 2019. Posted in Gone But Not Forgotten 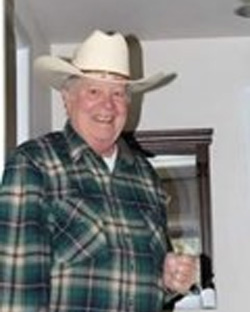 Carl “Smitty” Smith, resident of Wrightwood, CA, passed away on December 19, 2018, from complications of kidney disease. He was 74. Smitty was born in San Francisco in 1944 and was raised in Mystic, Connecticut. He served four years in the United States Air Force, stationed at March Air Force Base in Riverside. After his military service he worked at the Riverside County Coroner’s Office as Chief Deputy Coroner. He later became a private investigator.