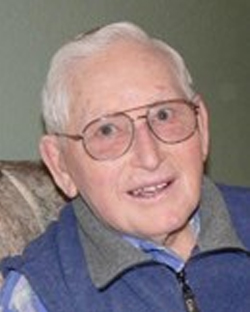 Age 91, long time resident of Rubidoux, Ca, passed away at his son’s home in Bremerton, WA April 6, 2018 with family at his bedside. He was preceded in death by his son Arvel. He is survived by Lois, his wife of 71 years; son Sidney and his wife Susan; Arvel’s wife Kathy; 6 grandchildren and 15 great grandchildren. He retired after 30 years working at Kaiser Steel and pastored the First Pentecostal Church in Rubidoux. Jack was a veteran from the Army. 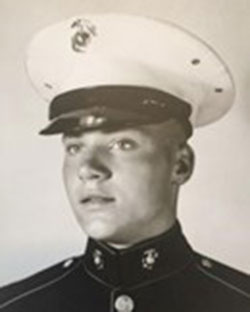 Donald Ray Hole graduated to glory on April 11, 2018. Our banty rooster Marine fought long and hard with heart disease for 34 years. He was born in Deer Lodge, Montana in 1934. He proudly served his country as a Marine sergeant during the Korean War. Following his service, he worked 30 years for Western Electric.

Don was married to the love of his life, Christine, for 61 years. Together they raised three children, Susie, Don, and Laurie. He taught his children good, old fashioned work ethic, honesty, and loyalty. Don’s wonderful sense of humor will be what we miss most. Don loved his three children, nine grandchildren, and two great-grandchildren. He is also survived by two of his sisters, Doreen and Joann, who loved their brother very much.