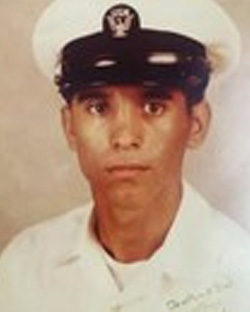 Clifford C. Gonzales, age 59, passed away peacefully on March 24, 2020 in Madison, South Dakota. He was born on September 5, 1960. He spent most of his Life in Riverside, CA. He was preceded in death by his dad Tony Gonzales. Survived by his mom Lydia and his brother and two sisters. In addition survived by his beautiful wife Veronica and seven children with fifteen grandchildren, numerous cousins. nieces and nephews. He worked for March Air Reserve Base for 27 years. In addition, was a United States Navy Veteran.