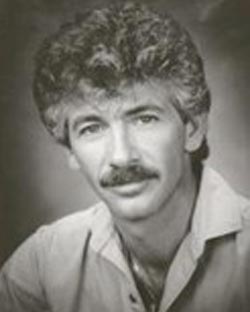 Following his military service Daniel became a barber. He had a passion for doing hair and it showed in his work. He won many awards at the international hair show and was a platform artist for the Redken Co. and Wahl Clipper Co. He and his wife, Peggy, owned several salons in Riverside.

Daniel loved music and playing the guitar. He will be remembered as an animal lover and rescuer. He loved life and was dedicated to his family. Daniel was a very caring, respected and generous human being. He was an extremely loving Husband, Father, Grandfather and Brother. He will be greatly missed by those he loved and those who loved him.