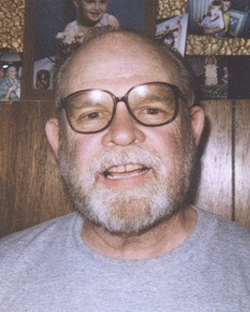 David James Anderson died on Sept. 3, 2022. David was born on Sept. 6, 1942, in Buffalo, NY. He moved to California after receiving an honorable discharge from the U.S. Army. He worked for Santa Fe Railroad as a crane operator in the rail yard. He was predeceased by his daughter Christine, who died Jan. 11, 2017. He is survived by his wife Earline Anderson of 53 years; his daughter Dayline Miller (Wayne Miller); six grandchildren Melissa Paolilli, Kimberly Miller, William Miller, Steph-anie Anderson, Joshua Maxwell, Katelyn Maxwell; sisters Mary Niederlander and Carol Hixenbaugh, who live in Florida. David was a Godly person who loved the Lord. He will be missed and forever live in the hearts of his loved ones.