Written by Night For Vets on February 28, 2019. Posted in Gone But Not Forgotten 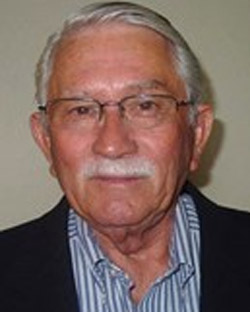 He attended George Washington University in Washington D.C. and San Bernardino Valley College. Don was also a Vietnam Veteran and served in-country from November 1967 to November 1968 with the 2nd Battalion 13th Artillery. Upon returning from Vietnam, he rejoined the architectural firm that he had worked at prior to his 1966 draft.

He retired from HMC Architects in 2006 as a senior partner and executive vice president. Don also served as president of the AIA Inland Chapter in 1979, the planning commissioner for the City of Yucaipa for eight years, and assistant scoutmaster and committee chairman for Boy Scout Troop 9. Besides family and friends, his greatest passion was fishing and he was a member of the Cucamonga Rod and Reel Club for more than 20 years. In his retirement years, he and Della enjoyed traveling throughout the world together.