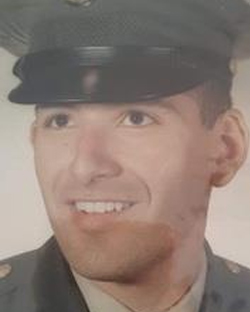 Edward G. Martinez, born April 21, 1949, passed away at home in Riverside, CA. on June 13, 2020. Edward is survived by his wife, of 49 years, Lidia Martinez, and their 4 children: Christina, Alexa (Vicente), and Edward A. Martinez, and Katherine Hoff (Justin); and 6 grandchildren. Edward was preceded in death by his parents: Alfred & Gloria Martinez and survived by his 5 siblings. Edward, a veteran, received a Purple Heart while serving in Cu Chi, Vietnam. He enjoyed spending time with his family and especially his grandchildren. Edward will be greatly missed.