Written by Night For Vets on March 11, 2019. Posted in Gone But Not Forgotten 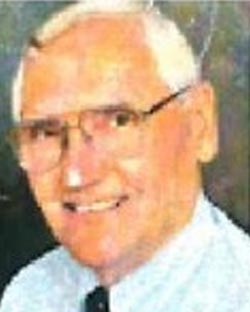 Fred joined the Army in Sept. 1957 and was stationed at NATO Headquarters in Paris, France. His wife Carol and their young son joined Fred in Paris in 1958 where they lived until their return to Riverside in 1960. Fred then attended Cal Poly Pomona and graduated with a Business Degree in 1964.

Fred was an Allstate Insurance agent for 29 years then an inspector for 21 years. Fred is survived by his children Michael, wife Gina, Teresa, husband Rick, Jeff, wife Susann, 6 grand-children and 2 great grandchildren.