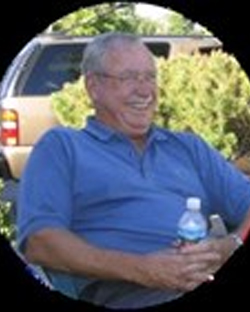 Gary Lee Scott, 82, passed away peacefully at home among his family on Wednesday, February 12, 2020. Gary was born in Indio, California on October 17, 1937, oldest son of Grady and Ethel Scott. He lived in Southern California for the most part until he joined the U.S. Navy in January of 1955. He was honorably discharged in 1958 and returned to Riverside where he married Jean Radloff, the “love of his life,” on July 12, 1958.

Soon after being married they began their family of five children at their long-time home in Riverside. Gary and Jeanie would have celebrated their 62nd anniversary this July. Gary enjoyed golfing, camping, and cooking for others. He showed his love and care for his family and friends through service. He was a wonderful husband and a proud father.