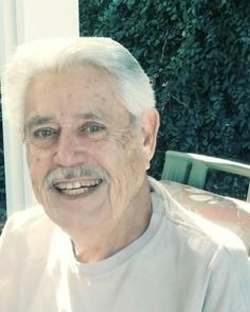 George Thomas "Tommy" Duran, of Riverside, Ca, passed away at his home on June 30, 2021. Born in Albuquerque, New Mexico February 17, 1944 to Tranquilino and Margaret "Peggy" Duran. He graduated high school and joined the Army in 1961. He proudly served during Vietnam. He was a computer technician during the day and an incredible musician at night. He was preceded in death by his brothers Bobby, Butch, Lonnie, his sister Bernice and his first wife Helen. He leaves behind daughters Jeannette and Nicole, wife Deborah and her children Cheri and Steven, his sister Lorraine, brother Albert, grandchildren, great granchildren and lots of nieces and nephews.