Written by Night For Vets on September 24, 2018. Posted in Gone But Not Forgotten 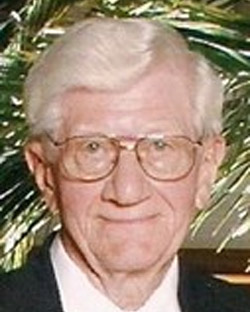 Gordon Edwin Kammeyer (age 85), of Highland, California, passed away on September 7, 2018. He was born on January 30, 1933 in Tripoli, Iowa to Edwin and Esther Kammeyer and lived as a resident of Highland, California for more than forty-four years. Gordon’s adult life started with him joining the United States Air Force completing more than twenty years on active duty serving from coast to coast, Canada and a tour in Vietnam retiring as a Master Sergeant in logistics.