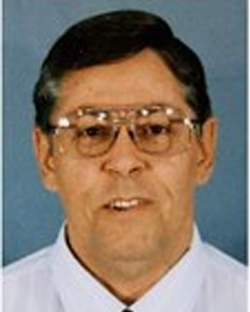 Howard LeRoy Green, born August 20, 1940, in Williamsport, PA, was the son of the late Anna Alberta Neal Green and the late Howard Walter Green. Howard went home to be with the Lord on March 16, 2019, at home, surrounded by his loving wife, Joyce, of almost 60 years, daughters Lori and Sherri, and granddaughter, Jennifer.

Following his graduation from Williamsport High School in Pennsylvania, Howard proudly served his country in the United States Air Force from 1958-1978, retiring in 1978 having achieved the rank of MSgt. During his service in the United States Air Force, Howard received the Bronze Star and the Meritorious Service Medal. One month after retiring from the U.S.A.F., Howard began working for Safetran Systems Corporation from 1978-2004, when he retired after 26 years with the company as a Quality Assurance Manager.