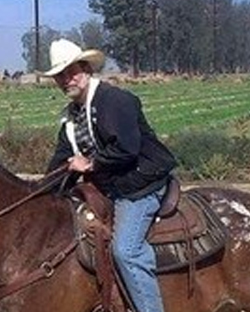 August 13, 1941 – September 18, 2021 Howard Douglas Hisington, 80, of Hemet, CA, passed away on Saturday, September, 18, 2021. He was born on August 13, 1941 in Syracuse, NY, to the late Howard Hisington and Betty (Carnrite) Hisington. Doug, as he became known to family and friends, was a Navy Veteran who was proud to serve his country in Vietnam. He traveled the world with the Navy, and was stationed in Roto, Spain when he had his first daughter, Teri. He totally immersed himself in whatever he did: career, recreation, and cultural exploration. Doug was a son, brother, husband, father, and grandfather. He is survived by his daughters, Teri Lanier, and Lori Reaksecker; sister, Judy Schiller; and three grandchildren Benjamin, Alexandra, and Logan.