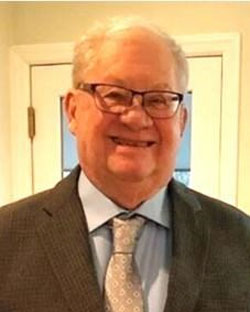 James Richard Gnuse “Jim” was born in Franklin, North Carolina on August 7, 1943 and passed away in Menifee, California on August 5, 2020. He is survived by his loving wife of 36 years Geri Gnuse; 3 step children Randy Olmos, Renee Olmos, & Marc Olmos; granddaughter Brittany Nicole Ramos; and sister Mary “Kit” Brunson. Jim proudly served in the U.S. Air Force and retired a Major after 20 years of service. His hobbies were watching his Arabian horses compete at shows, playing golf, and backpacking wherein he enjoyed many trips with the same group for over 55 years. Jim was a strong, confident man who will be greatly missed.