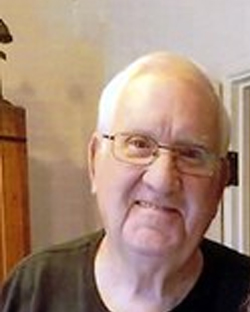 Jim was a veteran of the Vietnam War, where he earned several medals including the Purple Heart, Army Commendation Medal with Valor, National Defense Service Medal, and Vietnam Service Medal. He grew up in upstate New York, then moved to Rialto, California when he was 10 years old. As a teenager he enjoyed playing basketball for Eisenhower High School, where he then graduated in 1965.

In 1972, he married the love of his life, bought a home in Rialto and raised his family, while working at Stater Bros. for 30 years, and not a day longer. In his retirement, he learned to embrace and take pride in his faithful service to this country. He always wore his Vietnam Veteran 25th Infantry baseball hat and always thanked fellow veterans for their service.