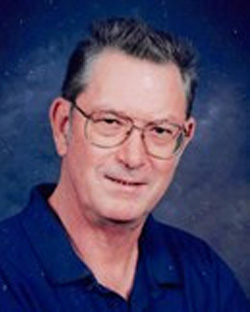 Founder of Robertson Ready Mix and a Navy Veteran, he served on the USS Ammen DD527. Passed away peacefully May 28, 2018 in Kingman, AZ surrounded by his family and loved ones. Jerry was born August 7, 1936. He was preceded in death by his parents Gordon & Avis Jensee Robertson and his oldest son Steven Robertson. He attended Corona High School. Some of his accomplishments include working on the Palm Springs Tram and projects like the Del Rosa Apartments and Rohr Aircraft. He is survived by his children Robyn (Davidson), Allen, Gordon & Richard Robertson along with 16 grandchildren and 17+ great- grandchildren. He is also survived by his three sisters Janet Peters, Gladys Cottle & Leona Pearson. Uncle Bud was loved by many nieces & nephews.