Written by Night For Vets on November 26, 2019. Posted in Gone But Not Forgotten 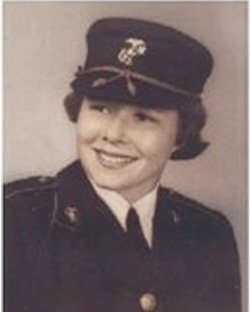 Joanne Evans passed away at age 82 on November 19, 2019 with her husband and son at her side in Riverside, CA. She had been battling pancreatic cancer. Joanne was born on July 3, 1937 in New York City, NY. Joanne is survived by her husband Iral Evans; son, Clint Lee of WA and daughter, Sharon Lee of Whitmore, CA. She was predeceased in death by her daughter, Bonnie Lee Bostick; mother, Helen Johnson and twin sister, Patsy Johnson. She also has 7 grandchildren and 11 great-grandchildren and many nieces and nephews and her family is one of the Pioneer Families in Perris Valley.