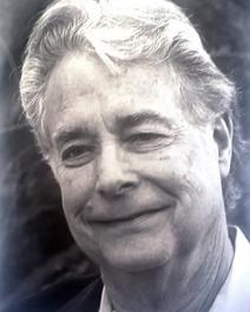 February 22, 1944 – July 27, 2021 John David Burbee passed away in Temecula, CA on July 27, 2021, at the age of 77. The cause of his death was a heart attack. He was born in Los Angeles on February 22, 1944. He spent his early years in Whittier and resided for many years in San Jose after he left the military. He is survived by his wife, Pawn O’Neill Burbee, his brother Ed, his sister Linda, his nephew John, his niece Michelle and her family. John’s smile, wit and humor will be missed by his many friends and extended family. John proudly served his Country in the United States Navy. He was a dedicated and enthusiastic volunteer in many capacities on the Pechanga Indian Reservation where he made his home for over 30 years.