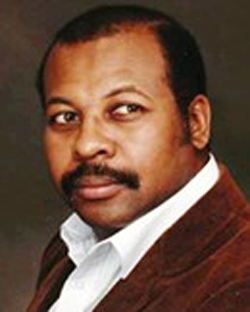 John Andrew Funderburk (age 74) was born on June 23, 1944 in Chesterfield, South Carolina to Andrew Cecil Funderburk and Eloise Burch-Funderburk. After graduating from Gary High in SC, John joined the US Army (1962-1965). John later worked as a US Postal Carrier and a San Bndo County Deputy Sheriff for 26 years (Retired 2003). He resided in Rialto, California for over 30 years.