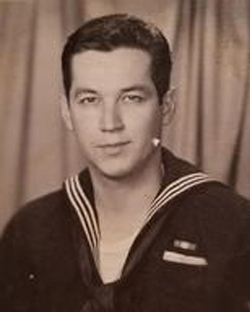 Former Barstow resident, John T. Yslas Jr., 75, died October 28, 2020, at his home in Los Angeles, CA. John was born in Seligman, AZ on June 6, 1945. He grew up in Barstow, CA and graduated from Barstow High School in 1963. John served in the Navy from early 1966 to late 1969. He married Dian Hixson in 1968 and they shared three children together. John had a career in the grocery business holding several positions including management and retired from Safeway. John loved to laugh and will be remembered for his positivity.