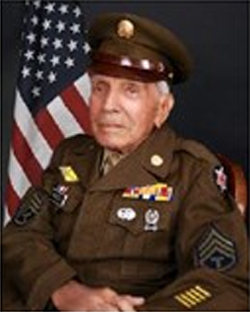 Juan E. Pantoja passed away at home on March 7, 2019 with his son Leonard Pantoja and younger brother Ted Pantoja at his side. Born in Brawley, CA. but raised, lived and married in Huntington Beach, CA. Upon the death of his first wife Anita V. Pantoja, a native of Santa Ana, CA., in 1980, he moved to Lake Elsinore, CA and lived there for the duration of his life; his second wife Lucy Pantoja passed away in 2018.

Juan E. Pantoja was part of the greatest generation and served his country during World War ll in the U.S. Army. A general contractor/ carpenter to the end, his passing marks the end of an era for our family and was a testament to love of country, life and family.