Written by Night For Vets on May 14, 2019. Posted in Gone But Not Forgotten 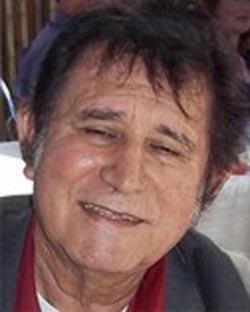 On April 25th, long-time Redlands resident Juan Ramirez, passed away at Redlands Community Hospital. The two-time Commander of the Redlands American Legion Post 650 also proudly served in the United States Army & Reserve. Mr. Ramirez spent his entire life helping the youth of the Inland Empire, often volunteering as coach for Redlands Recreation Basketball & AYSO Soccer, or working with troubled youth throughout his 36 year career in the county. He was 83 years old. He is survived by his wife, four children and eight grandchildren.