Written by Night For Vets on January 21, 2022. Posted in Gone But Not Forgotten 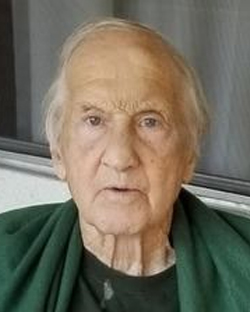 Karl R. Marshall died peacefully in Riverside, CA on December 6, 2021. He was born in Toledo, Ohio on October 28,1935, and spent most of his later life in Riverside, California. He was a beloved father, grandfather, and proud patriot loved by so many in and around Riverside and places all over the country. He was known for his enormous heart and willingness to help anyone he could, and for his sense of humor and for his gift of storytelling He was a locally known artist and his artwork inspired many people who had the opportunity to see it and to meet and talk with him. Some of his works will be displayed in the Riverside Civil Rights Museum when it opens. He was also an avid natural body builder, winning many awards and contests. He was inducted into the Riverside Sports Hall of Fame in 2018. Karl served in the Air Force from February 1958 until February 1964. He will be missed by his family, friends, and anyone who was lucky enough to cross paths with him, even if it was for a brief moment. He was the type of person that if you met him you wouldn’t forget him.