Written by Night For Vets on March 13, 2019. Posted in Gone But Not Forgotten 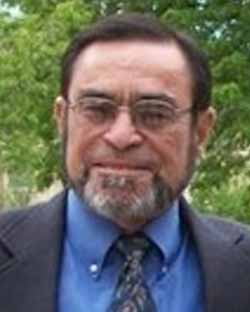 A much loved husband, father and friend, Larry T. Pierce, 74, passed away peacefully on the 1st of March 2019. Born in San Francisco in August 1944, he graduated from Carlmont High School in 1962, then enlisted in the United States Navy, serving during the Vietnam Conflict.

A life member of the Veterans of Foreign Wars, Larry served as Commander of Post 7138 from 1974-1976 in Norwalk California. He had huge passions for fishing – especially in the high Sierras – and fast cars, and was working on rebuilding a 1953 Studebaker, affectionately referred to as “The Beast”.