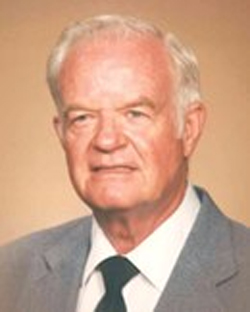 Lynn Wilbur, a long-time resident of Redlands, died November 17, 2018 at Redlands Community Hospital. Lynn was born June 25, 1925 to DeLos and Lucile Wilbur in Burbank. In 1934 the family moved to Oceanside where Lynn grew up enjoying life at the beach. Following his graduation from Oceanside High School in 1943, he served in the U.S. Navy until his discharge in 1946. He then started his forty-one year working career with the local telephone company: California Water and Telephone then General Telephone, retiring in 1988.