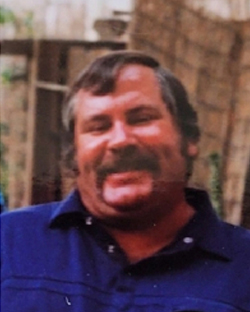 MAURICE WILLIAM "BUSTER" MATZKIW Maurice William Matzkiw, "Buster" to all, entered into peace at his home on February 20, 2021, after long- declining health. Today is the first anniversary of his absence from our lives. Buster was the son of Maurice "Matt" and Mary Catherine Matzkiw who preceded him in death along with his younger brother, Michael Edward. He lived most of his life in San Bernardino, his family settling there after moving to California from Raritan, New Jersey, when he was six years old. He graduated from San Bernardino High School in 1970 and valued many of his friendships with former classmates throughout his life, some going as far back as his elementary school days at Riley School. Buster joined the United States Air Force when he was twenty and was honorably discharged four years later. He retired from the California Department of Transportation after more than thirty years of service. He enjoyed his friends and good humor, cooking, his cars and his collection of Western and cowboy memorabilia. He always had a patient and faithful canine companion in his life, the last being Rosko, his Rottweiler rescue of more than ten years.