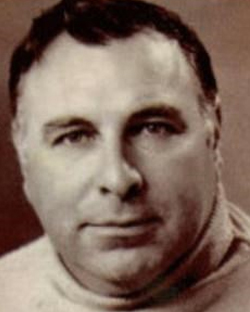 Max (Mac) Horowitz Age 96, of Riverside, CA, passed away at his home on January 27, 2022. Born in New York City on January 6, 1926, he was the youngest of five children born to the late Louis and Annie Horowitz. Mac was a retired Project Manager with several companies and spent much of his career traveling and living abroad in over 18 countries. He shared his experience and knowledge by writing a manual called "Anatomy of a Construction Project" which became the basis for the seminars and workshops he gave. The backbone of the family, he was always there when anyone needed help. His Jamaica Rum punch recipe was a hit at all the family parties. He loved to tell stories and, in his retirement, wrote and published the book "Gapfiller Chronicles" where he recounts his life’s experiences with a twist of humor. He was a WWII veteran, where as a part of the Far Eastern Air Force Group in the Pacific Theatre, he performed as a navigator, bombardier and radio operator on a B29. He was predeceased by his wife, Florence Horowitz, two sons, Kalman and Edward Horowitz, two daughters-in-law, Shelba and Kristina Horowitz and a granddaughter, Natasha Horowitz. He is survived by his daughter Kathy Passer and husband Greg, his son, Andrew Horowitz and wife April, five grandchildren, Simone, Katie, Rachel, Ryan and Golda, and two great grandchildren, Katelynn and Michael.