Written by Night For Vets on May 29, 2019. Posted in Gone But Not Forgotten 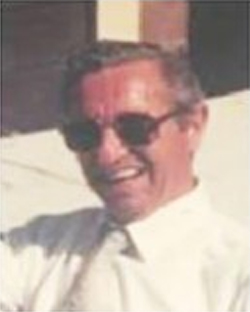 Upon retiring from the Army Michael went to work with the United States Postal Service in Long Beach, CA. as a Facilities Maintenance Engineer. He retired from the USPS after 20+ years of dedicated employment.

Michael is survived by his 2 siblings: sister, Thelma Rickard and brother, Lory Marino. Preceded in death by his other 2 brothers Dominic and Gerald Marino. Michael was a father of 4 children: Ronald L. Marino, Dorene D. Tomlinson, Cheryle A. Smith and Michael Marino III. He has 7 grandchildren, 13 nieces and nephews, and 34 great nieces and nephews. “Uncle Mike, Dad, Brother, Friend, Hero,” you will be missed and never forgotten.