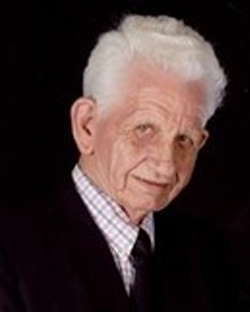 Passed away peacefully on Thursday, January 16, 2020 in Sun City, California; he was born on March 7, 1938 in Ft. Smith, Arkansas to the late Orval and Ruby (Law) Foreman Sr. Orval served his country in the U.S. Air Force. He was a truck driver for most of his life. In his day, he played in a country band, going to the rodeo and traveling. He had a bucket list to travel in Hawaii, Alaska and Mexico. He was also a member of the American Legion Post 595.

He is survived by his children and their families, Richard Foreman, Christi Ann Bradshaw and Karen Foreman; his siblings, Charles and Benjamin Foreman; two grandchildren.