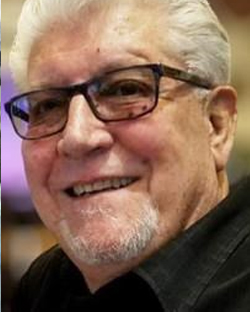 Peter Corn was born in Houston, Texas on October 13, 1950. His service in the Unites States Coast Guard made him a square-knot sailor, and eventually brought him to California. He coached Little League Baseball, Junior All-American Football, and raised his two children in Norco. Peter passed peacefully, at his home, in the arms of his family. He is survived by his wife, Heather Corn, his two children Benjamin Corn and Jennifer Corn-Burke, his loving daughter-in-law, Monica Corn, his supportive son-in-law, Gary Burke, and his six grandchildren Kasey and Kamryn Corn, and Gabriel, Aaron, Nathanael, and Eli Burke.