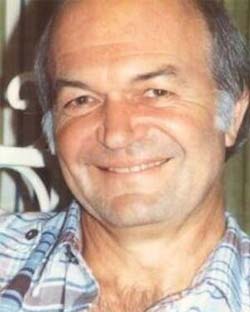 Raleigh Cameron DeBow, born on September 10, 1929 in Oakland, California, passed away on August 31, 2020. He grew up in Oakland and graduated from Oakland High, Class of ’47. He was an Army Sergeant stationed in Okinawa during the Korean War.

Flying became a lifelong passion for Raleigh, after learning to fly single engine airplanes to get to remote bank sites. He enjoyed travelling with family and friends in his Cessna.

Raleigh’s warmth, humor and enthusiasm were appreciated and enjoyed by family, friends and colleagues. Raleigh shared 47 years of travel and Hawaiian adventures with his wife, Carol

He is survived by his loving wife, Carol, and his children, grandchildren, and great-grandchildren. The family is celebrating Raleigh’s life privately. A memorial service will be set at a later date.