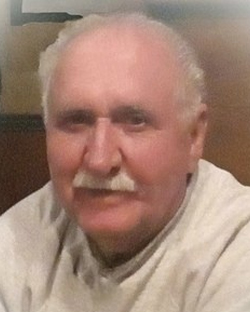 God welcomed Ray Tate into His embrace on May 13, 2021. Ray was born on May 18, 1935 in Tulsa, Oklahoma. He joined the United States Air Force shortly after graduating high school. He moved his family to California in 1959 and was hired by the County of San Bernardino in the Surveyor’s Department where he worked his way to a Survey Party Chief until his retirement in 1994. He received his AA degree from San Bernardino Valley College. Ray enjoyed his classic cars, airplanes, traveling, being a member of the Paradise Valley Model A Club, a member of American Legion Post 421 and hanging out with family and friends. He was the beloved husband to wife Connie for 37 years and loving father to daughters Tammy Bartlett (David) of Needles, CA and Brenda Hartmann (Randy) of Highland, CA and son Scott Tate of Highland, CA. He also cherished his eight grandchildren and six great-grandchildren.