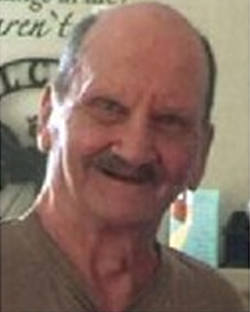 RICHARD EVERETT GRIFFITH Age 75 years, passed away at Corona Regional Medical Center on November 23, 2019. Richard was born in Biloxi, MS and has been a resident of Riverside, CA for 67 years. He served in the U.S. Marine Corps from 1961 to 1965 and worked in the masonry block industry for 30 years. Richard is survived by his daughter Becky Buffington and son Richard M. Griffith. He is also survived by his brothers, Walter P. Griffith and George C. Griffith, 3 grandchildren and 2 great-great grandchildren.