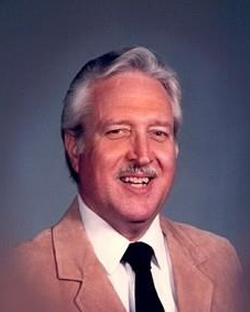 Richard, known as “Rich” to family and many friends, and “Dick” to his wife and many more friends, passed away peacefully at home at the age of 93, with his loving wife Muriel by his side. It was a long 3 year illness for him, that the medical assoc. was not able to cure, yet he never seemed to give up hope. He was born in Oak Park Cook County, Illinois, and was one of five children of Thomas and Cora Wilson. When a teenager, his family moved to Van Nuys, Ca. He was a younger brother to Helen, Millie and Harry who are all deceased, and an older brother to Bill who now lives in Severance, Colorado with his wife Sharon. He left behind many nieces and nephews. Too many to name, but he loved them all. He started work at “Security Pacific Bank”, after finishing high school and retired in the 1980’s as Vice President manager of The Sun Valley branch, in the San Fernando Valley. During the early banking years, he took off four years to serve in the U.S. Air Force. Three years in Weisboten, Germany during the Berlin Airlift and one year in Georgia. His wife Muriel says he was the most easy going, fun, wonderful and caring husband ever! He will be truly missed by all who knew him. He will never be forgotten.