Written by Night For Vets on February 15, 2019. Posted in Gone But Not Forgotten 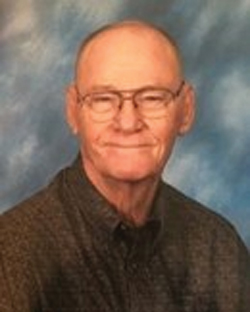 Delman (Del) Thompson July 17, 1929 – January 26, 2019 Del passed into the arms of our Lord on January 26. 2019. He was 89 years old. He was the third child born to Veola Jones Thompson and Thomas Lanxter Thompson on a farm near Lawn, Texas. Del had a varied life, from being in the United States Air Force, enlisted for six years and finally selected for OCS and then on to pilot training where he retired as Major after serving for 21 years. He then went on to complete his Ph.D. in Education, taught at Southern Illinois University in their military on base Bachelor Degree program, then worked for McDonnel Douglas on a team to develop the pilot training program for the C17, and lastly served as an Adjunct Professor for California State University at San Bernardino, California supervising student teachers.