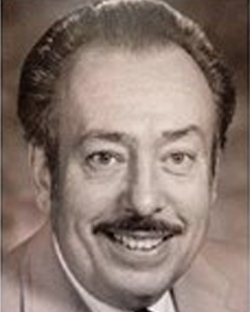 Age 87, of Hickory, NC, entered eternal rest March 11, 2019. He was born November 10, 1931 to Thomas Trollan, Sr. and Lillian Trollan in Chicago, IL. He served in the U.S. Air Force. Thomas married Marian Crovella on June 6, 1954 at Offutt AFB. He attended DePaul University in Chicago, IL where he earned a BS in Commerce. He was a business finance executive for close to 40 years. Thomas is survived by his daughter Marla Durieux of Desert Hot Springs, CA; son Vincent and his wife, Suzanne of Hickory, NC; granddaughter Margaret of West Hollywood, CA; and grandson James of Joint Base Lewis-McChord, WA.