Written by Night For Vets on December 5, 2019. Posted in Gone But Not Forgotten 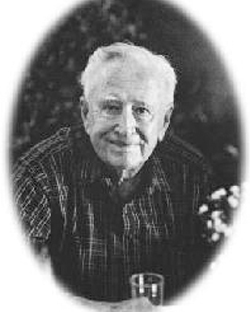 William Ray Quist Jr was born October 20, 1929 in Hollywood, California to William Ray Quist and Dorothy Mae McCollough. He passed away November 20, 2019 in Heber, Utah. He graduated from Beverly Hills High School in 1947 and then enlisted in the USAF. He served as an aircraft mechanic during the Korean War and was stationed in Arizona and Mississippi.

While in Mississippi he met and married Miss Nona Ruth Dearman. In 1953 they settled in La Mirada, CA where they raised 6 children. Although retired from the service ‘Bill’ worked for many years in the aerospace program. Bill started his own machine shop, Spacequest, in 1965 after their move to Orange, CA. He was also a private pilot and he and Nona loved flying all over to visit their large growing family. He was an active member of The Church of Jesus Christ of Latter Day Saints and loved serving in the church.