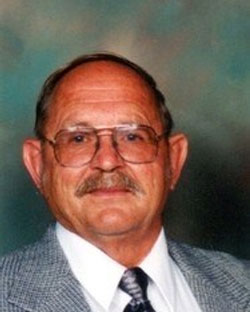 December 3, 1931 – May 4, 2022 William (Bill) Wesley Whitmer passed away peacefully May 4, 2022 in Redlands, CA. He was 90 years old. Bill is survived by his wife of 69 years, Rosemary, his sons Mark (Cheryl) of Redlands, Daniel (Lori) of Victorville, Kenneth (Jennifer) of Redlands, and Gary (Lynn) of Redlands, nine grandchildren, four great grandchildren and two greats on the way. Rosemary and Bill would have celebrated their 70th wedding anniversary on June 7, 2022. Bill was predeceased by his sister, Beverly Gaston, and his brother Donald. Born in Bismarck, ND he moved with his family to southern California in 1935. Bill was a 1949 graduate from Redlands High School where he met the love of his life, Rosemary. He joined the U.S. Navy and served aboard USS Rochester CA124 Heavy Cruiser seeing action during the Korean War. Bill was a land surveyor 50 years with Hicks and Hartwick in Redlands. Bill was a long-time member of Redlands Lawn Bowling Club. A family man with great integrity, Bill lived a simple but rich life. He will be dearly missed.